Hockey 24 is a first-of-its-kind documentary about community hockey in Canada, all filmed on a single day. On Sunday November 17th, 2019, we asked Canadians to join award-winning filmmakers in filming their day in community hockey, both on and off the ice.

The end result is nothing short of extraordinary.

If you weren’t able to catch the premiere of Hockey 24 on broadcast, the film is available to stream on the Hot Docs website, globally, from May 25 to June 30. This special encore screening will include an interview with stars of the film, following the documentary. 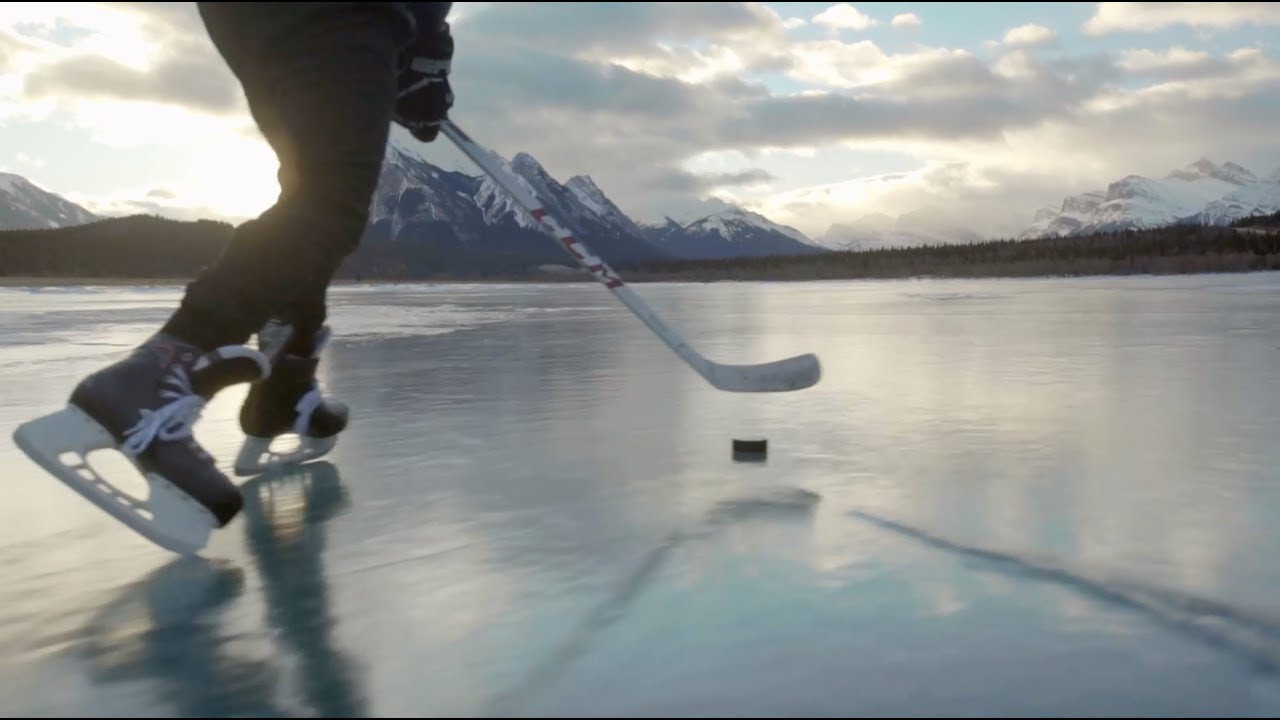 In filming a day in the life of community hockey, our documentary crews captured a number of unique stories across Canada. Here’s a sneak peek of just two of those stories.

When the only indoor rink in a hockey-crazed town breaks down, it takes the ingenuity of a whole community to get them back on the ice.

A Place to Call Home

One day. One mom. Five kids. Four hockey games. Discover how Canada's game gives an immigrant family a community to call their own.

Scotiabank is a member of Canada Deposit Insurance Corporation (CDIC)